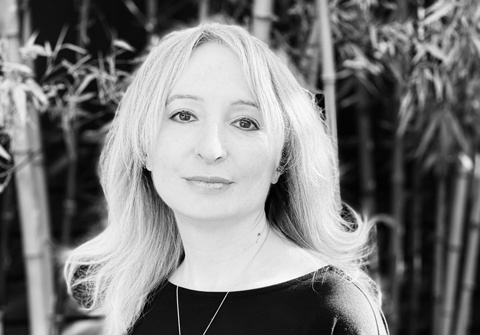 Julia Efimova is an artist with diverse cultural background. Her work was influenced by the Eastern European culture from her childhood. Her work is influenced by both Brutalist architecture as well as the refined elegance of the fashionable women in fur coats she would pass in the streets. These influences further merged with her experience that rooted Julia in the Hawaiian Islands with its organic forms and natural beauty. Her unique vision encapsulates a little universe in each piece.

As a teenager, Julia made her first jewelry repair for her grandmother, who lost a garnet from a beloved vintage silver pendant. Julia was hooked and began exploring jewelry, researching metalwork and collecting pieces during her travels. Julia works in precious metals and luxurious stones mixed with organic textures. She received her formal training from Revere Academy in San Francisco. Alongside making her own work, she is the assistant goldsmith at Shibumi Studio. 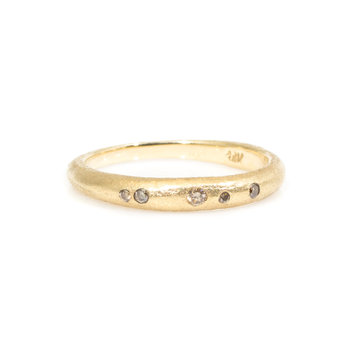 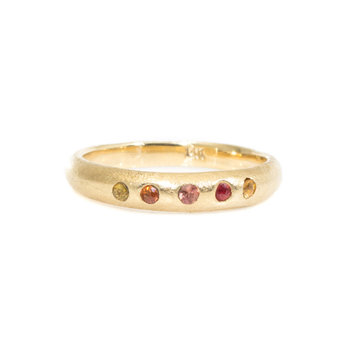 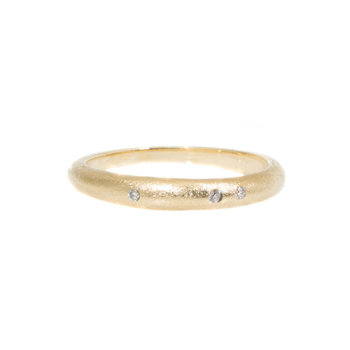 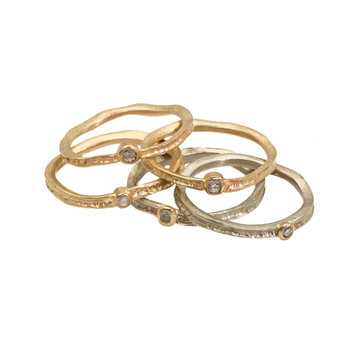 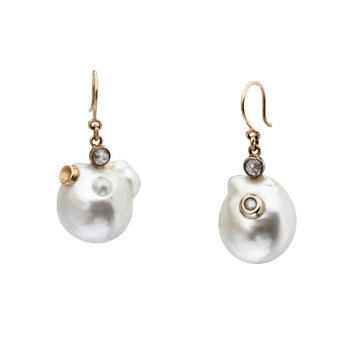 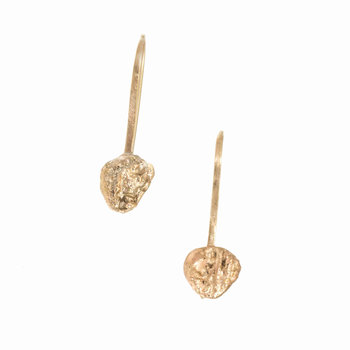 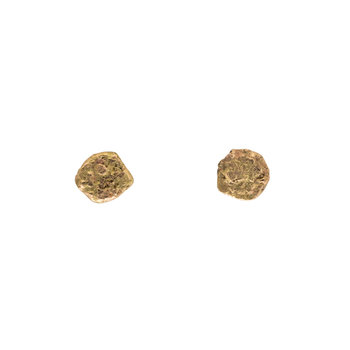 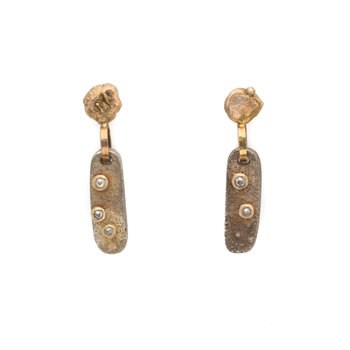 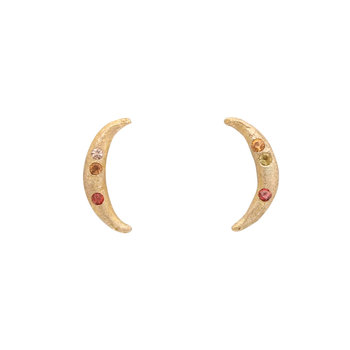 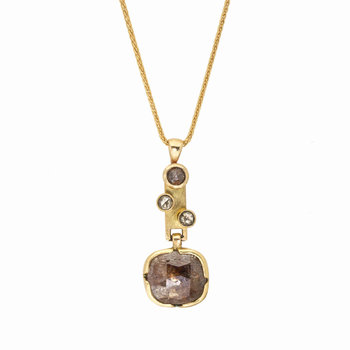 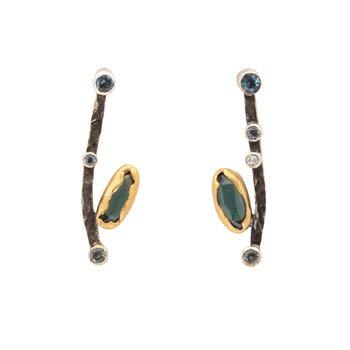 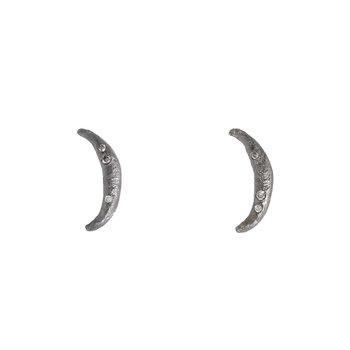 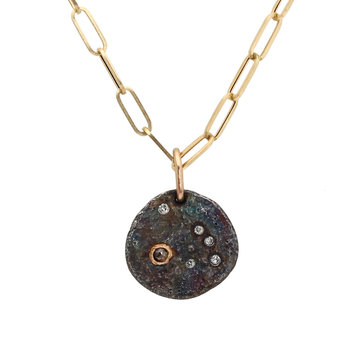 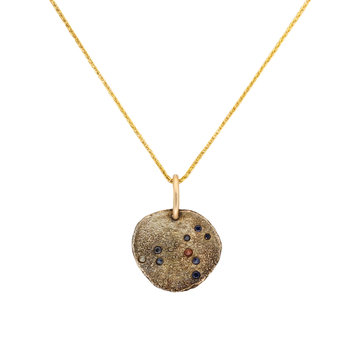 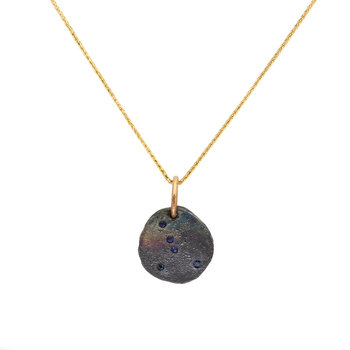 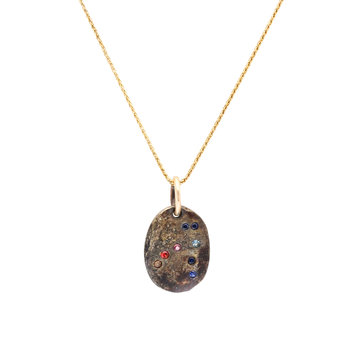 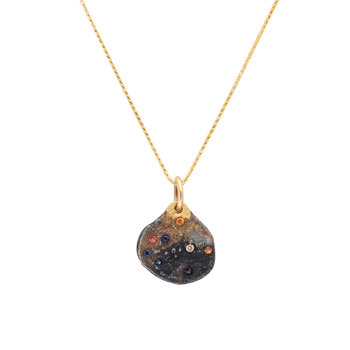 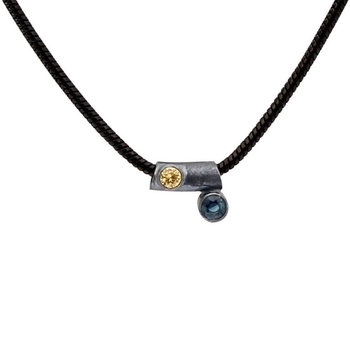 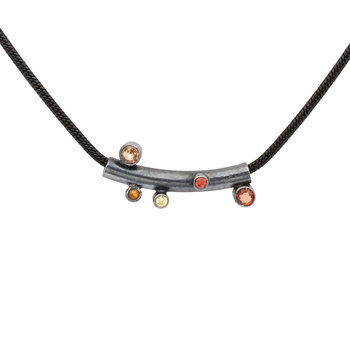 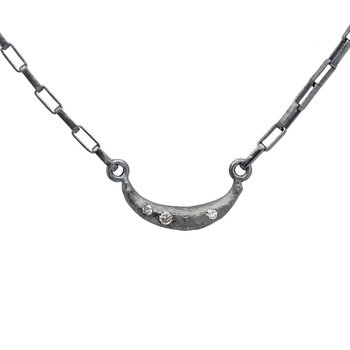 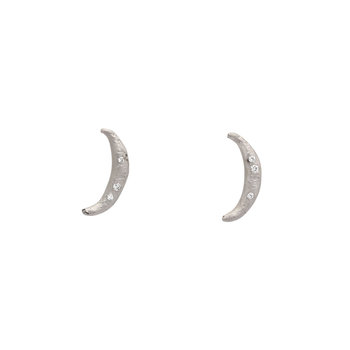 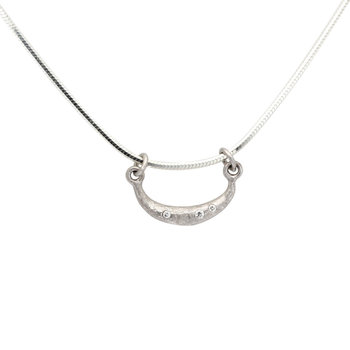 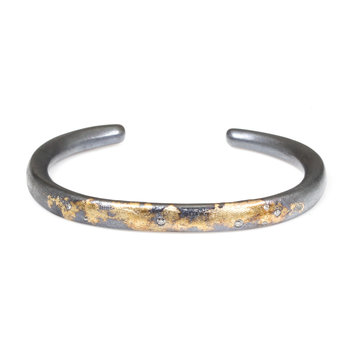