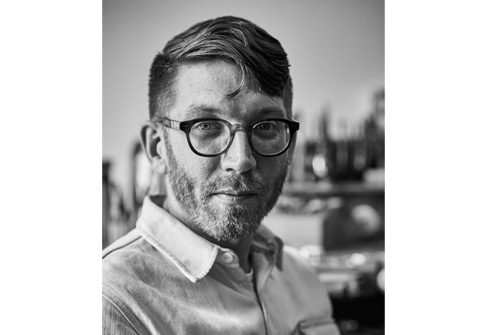 Chris Neff grew up in the rolling hills of the mid-west. After high school he was employed at the local Quickie Mart and his best friend's father stopped in and asked him what he really wanted to do. Chris responded that he wanted to be a jeweler, and found himself with a loan and a plane ticket to Revere Academy in San Francisco, California where he trained as a fine jeweler. He's worked ever since as a goldsmith. 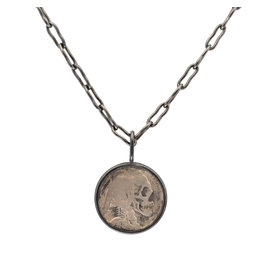 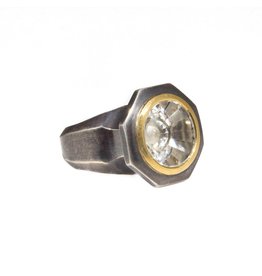 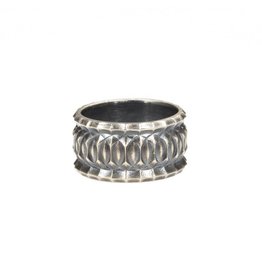 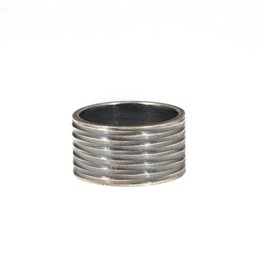 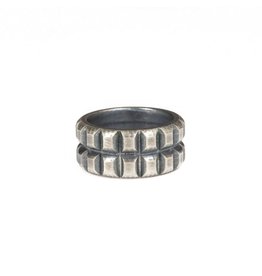 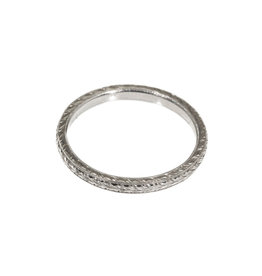 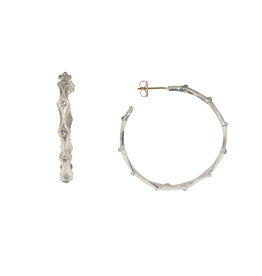 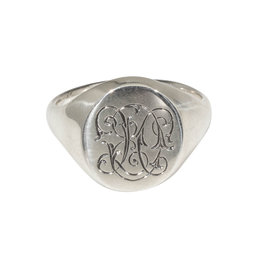 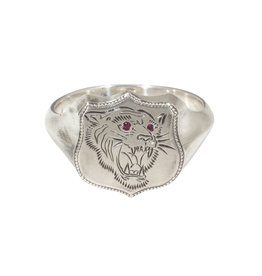 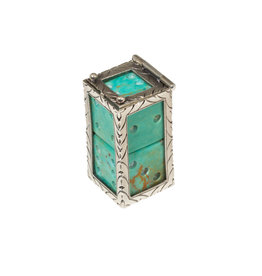