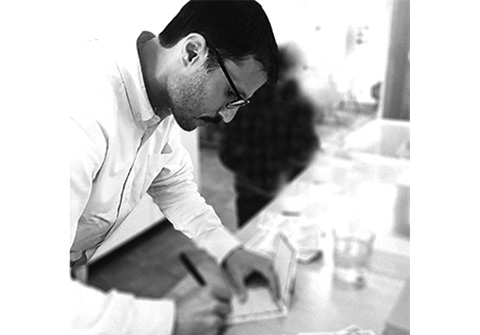 Bruno Fazzolari is a perfumer and visual artist. He first began creating scents inspired by his own experience of synesthesia ("seeing" scent). His first fragrances appeared alongside his paintings in gallery exhibitions.

All scents are hand-crafted and hand-poured in small batches in his studio in San Francisco using the highest quality raw materials. Artisanal and personal in all respects, everything from the perfume formula to the package design is created, compounded, bottled, boxed and shipped by Bruno and a small staff.

Bruno is entirely self-taught and established Bruno Fazzolari Scents to offer his fragrances outside of the exclusive gallery setting. The line quickly attracted the attention of critics and fragrance lovers alike. Artforum named it a "Top Ten" for 2013. In 2014, Luca Turin gave his scent Lampblack a four-star review. The line has received extensive press including coverage in the style sections of the New York Times and the Wall Street Journal. 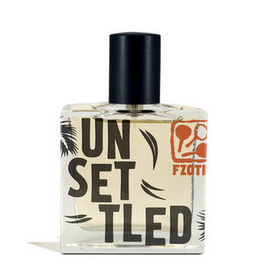 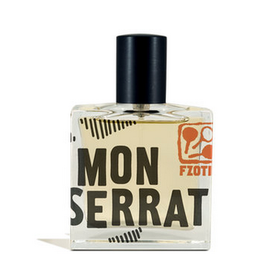 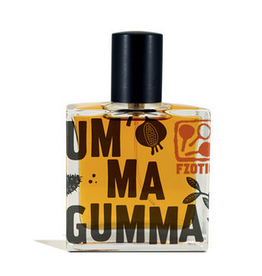 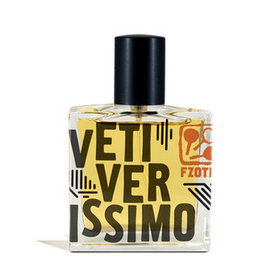 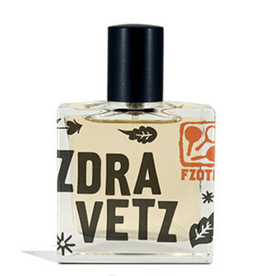